What do People Say about The Epoch Times? 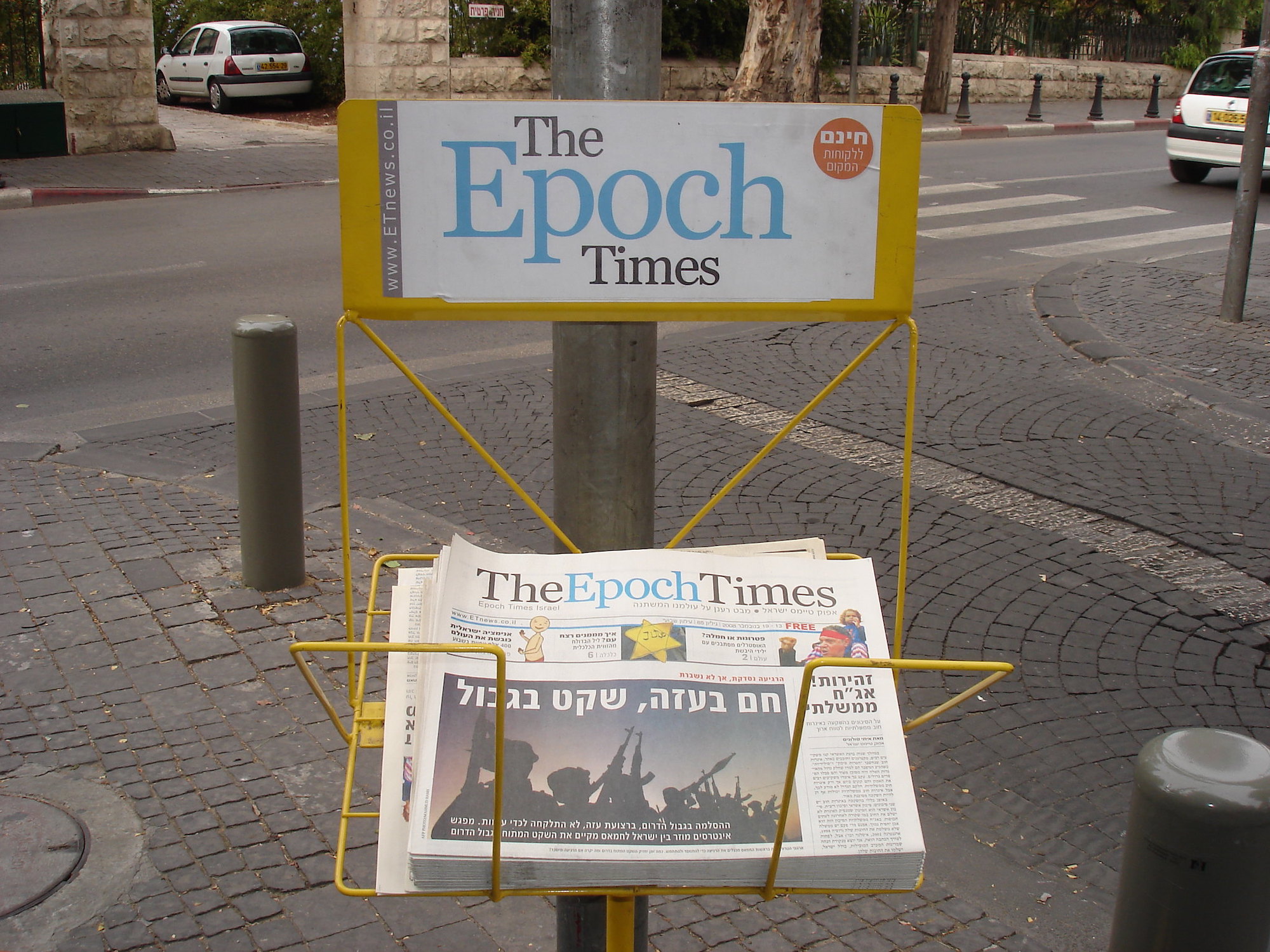 The Epoch Media Group is a leading media and news company, renowned for its consistent news coverage, innovative investigative journalism, and entertainment material, including documentaries, podcasts, and feature film production.

Its newspaper has focused on the world with unbiased reporting on subjects ranging from politics to science, culture, art, sports, etc. The Epoch Times Newspaper actively supports cutting-edge initiatives that benefit underserved communities. It is well known for its dedication to truthfulness and ethical reporting practices. It has received multiple honors, including the Best Specialty Programming Service award from the American Cable Association.

It is accessible through different platforms, so you can get the news in real time with the free Epoch Times app, which is available for Android, iOS, and e-readers.

Using the Epoch Times app on Amazon, you can access the latest world news wherever you are on your devices. Users have also left comments on its Amazon page, making it easy to become aware of others' reviews. For example, there is a user who left this comment:

It looks like it's the closest thing to objective news reporting that you will find. There's a ton of information in the Epoch that I don't see in the Washington Post, the NYTimes, etc. It provides a wonderful counterbalance to the mainstream media, and if I want to learn more or see another perspective, it's simple enough to let my fingers navigate the internet. The Kindle version has the advantage of including a lovely table of contents, a headline, and a few sentences about the subject. Therefore, you can skip a headline in which you are not interested. You can also simply "flip the page" after opening the first article.

However, as people support one idea, they oppose the other, and it’s totally normal to see some negative comments among others, especially for an anti-communism journal standing against the Chinese government. Another audience member has commented the following:

There is a lot of rhetoric about how communism is some sort of foreign evil while it is simply an economic system like capitalism that places a different value on certain things. Although communist nations have historically oppressed their citizens, there is a compelling argument that this was mostly a result of authoritarian governments trying to impose communism. The link between tyranny and communism is merely a correlation, not a cause-and-effect relationship. And while that may indicate the difficulty in successfully implementing communism, it would be a stretch to claim that communism itself causes pain. If you've ever read Marx, you know that communism and socialism in its purest forms sought to establish a more equitable society. The next thing I want to say is that, although China advertises itself as a communist country, the system is actually more akin to authoritarian capitalism. While the US economic system suffers from problems like worker exploitation and widening wealth disparities, China's current economic structure leaves much to be desired.

The Epoch Times, as an objective newspaper, respects its readers' reviews. Anyone has the right to introduce their idea. The differences between people have made the world so beautiful.